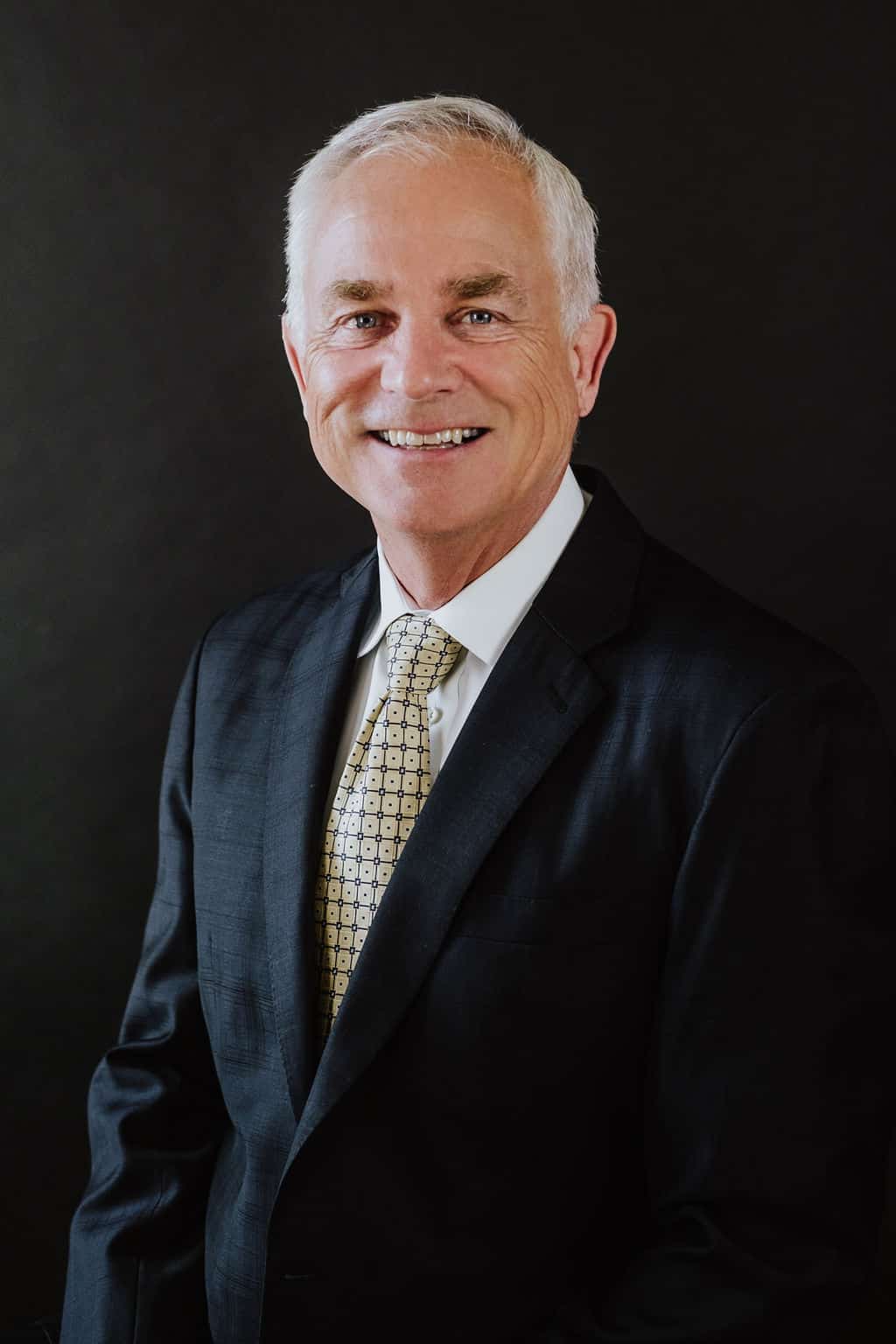 Chris O’Brien has been handling personal injury cases in Western New York for more than 30 years. He enjoys a national reputation as not only a trial lawyer but also an educator of other trial lawyers. At the same time that he has recovered 20 million or multi-million dollar settlements on behalf of his clients, Chris has also taught trial skills in 21 states, districts and territories as well as 2 provinces in Canada. He currently serves as the Co-Chair of the National College of Advocacy, has been a member of the Million Dollar Advocates Forum for 20 years, and has been named as one of Western New York’s Top Ten Lawyers by Buffalo Business First.