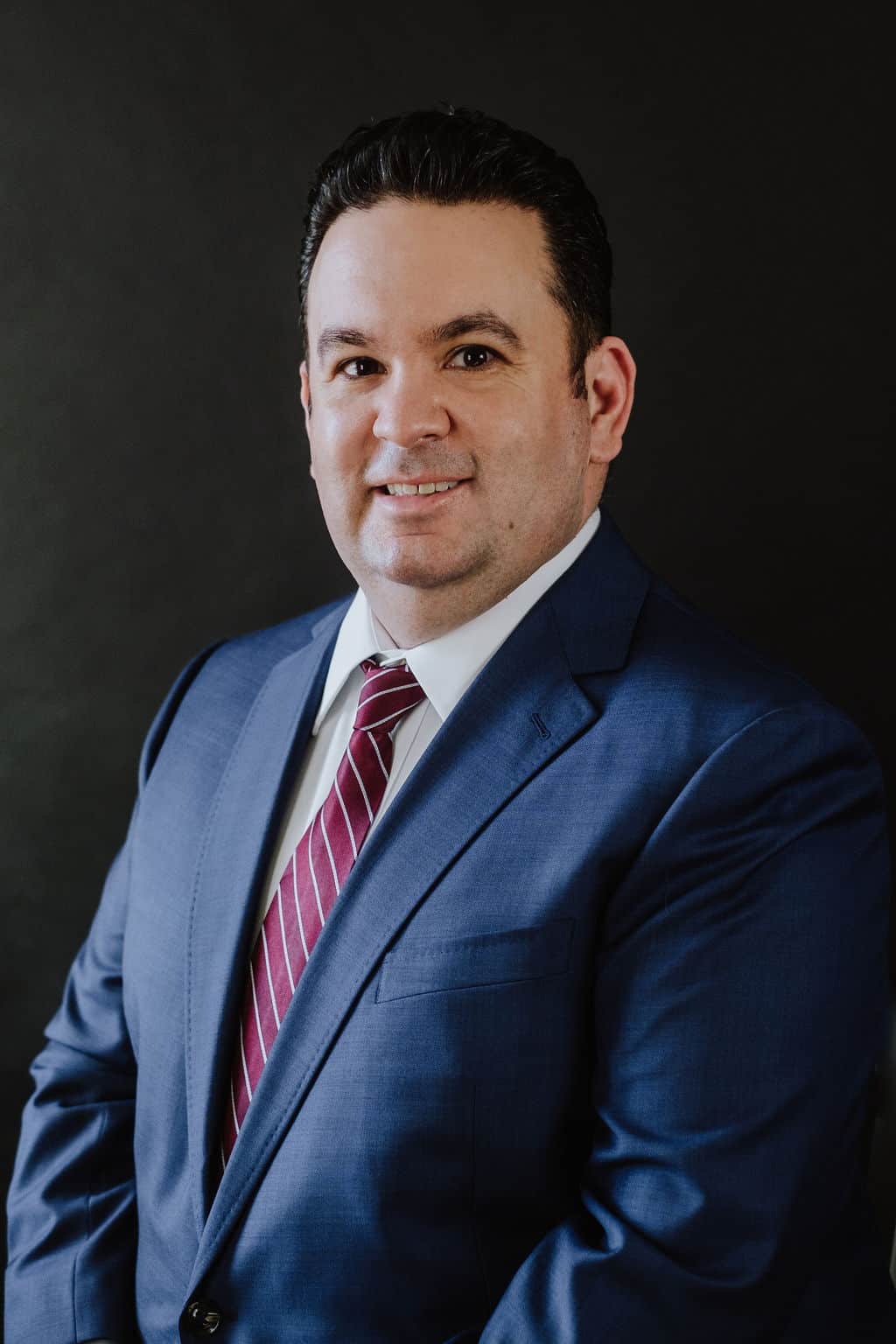 Christopher has been a litigator since the beginning of his legal career.  Since 2007, he has concentrated his practice in representing individuals injured as the result of the negligence of others.   He has handled thousands of personal injury cases, including Motor Vehicle Crashes, Construction Site Accidents, Products Liability, Slip and Falls, Medical Malpractice and Civil Rights cases.

Christopher is rated as “AV – Preeminent” by Martindale-Hubbell, one of the largest lawyer rating organizations in the world.  This rating is the highest rating for both ability and professional conduct.  It is granted to only 10 percent of all attorneys.   Christopher has also been rated as a “Rising Star” by Super Lawyers since 2014.

In addition to his time representing injured people, Chris also is a frequent lecturer in the areas of Trial Technique, Civil Litigation, and Personal Injury.  He has also served as the Treasurer of the Western New York Trial Lawyers Association.

Christopher lives in Lancaster, New York, with his Wife and two daughters.