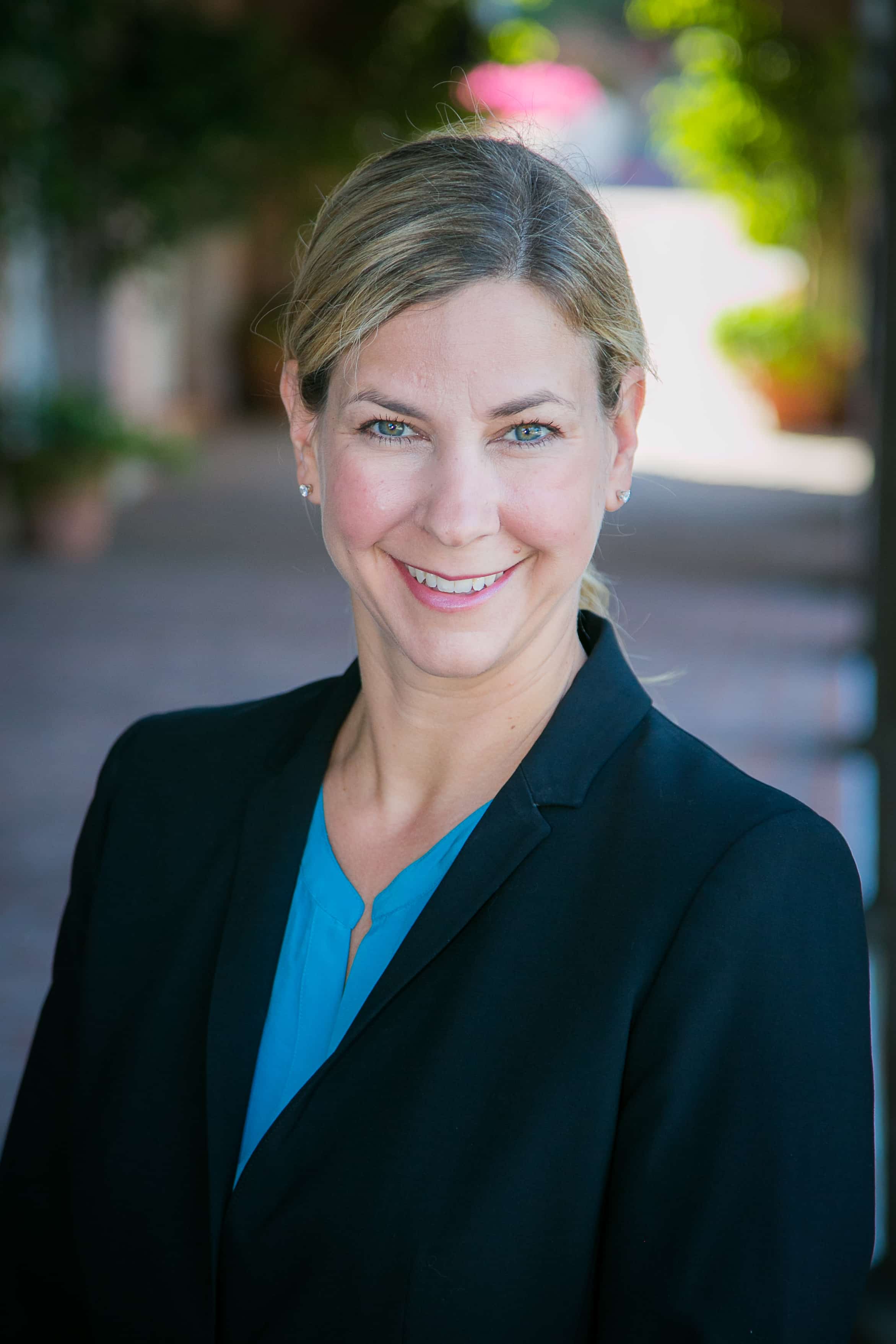 Jennifer Liakos is based in our Los Angeles, California office where she has been practicing law for the past twenty years.  Her practice focuses on personal injury and mass tort litigation, including pharmaceutical product liability and medical device litigation.

As an experienced litigator, Jenn has predominantly concentrated her practice on injuries affecting women and children.  She was at the forefront of the SSRI antidepressant birth defect litigation for more than a decade fighting against big pharmaceutical companies like Pfizer, GlaxoSmithKline and Forest Pharmaceuticals.  She has also worked on cases involving injuries caused by vaginal mesh and toxic shock syndrome.

Jenn was appointed to the Plaintiffs Steering Committee for the Paxil Birth Defect Litigation and the Zoloft Birth Defect Litigation, prosecuting big pharmaceutical companies for failing to warn that SSRI antidepressants caused birth defects when taken during pregnancy.   She has testified before the FDA advisory board on amending the regulations concerning generic manufacturer liability.  She has also served on the Plaintiff Steering Committee for the Viagra, Abilify and 3M Litigations.

Jenn is a frequent teacher of deposition skills for the American Association of Justice.  She was named as a Super Lawyer Rising Star in 2007 and 2008.  She has been selected by her peers as a Super Lawyer every year since 2011.  In 2020, she was named a Lawyer of Distinction in the area of Personal Injury Law.

Jenn lives in Torrance, California with her two teenage girls and her Aussiedoodle, Mayzie.