When you’re considering hiring a personal injury attorney, one important question you should ask is: Are they trial tested? Unlike many lawyers in our industry, some of whom never step foot in a courtroom, O’Brien + Ford have taken dozens of cases to trial with successful verdicts — so much so that we are continually asked to share our trial skills with lawyers across the country.

We approach every case from the standpoint that we will wind up in front of a judge and jury. Insurance companies do not like this. They prefer to deal with our quick-to-settle peers and their empty threat of a trial. When facing off against O’Brien + Ford, they know they’re going to have to come up with a larger settlement to avoid meeting us in court. This, combined with our genuine compassion for your situation, is the O’Brien + Ford difference, and why we’ll get you the maximum compensation possible.

Read Our Reviews See Our Case Types Contact Us 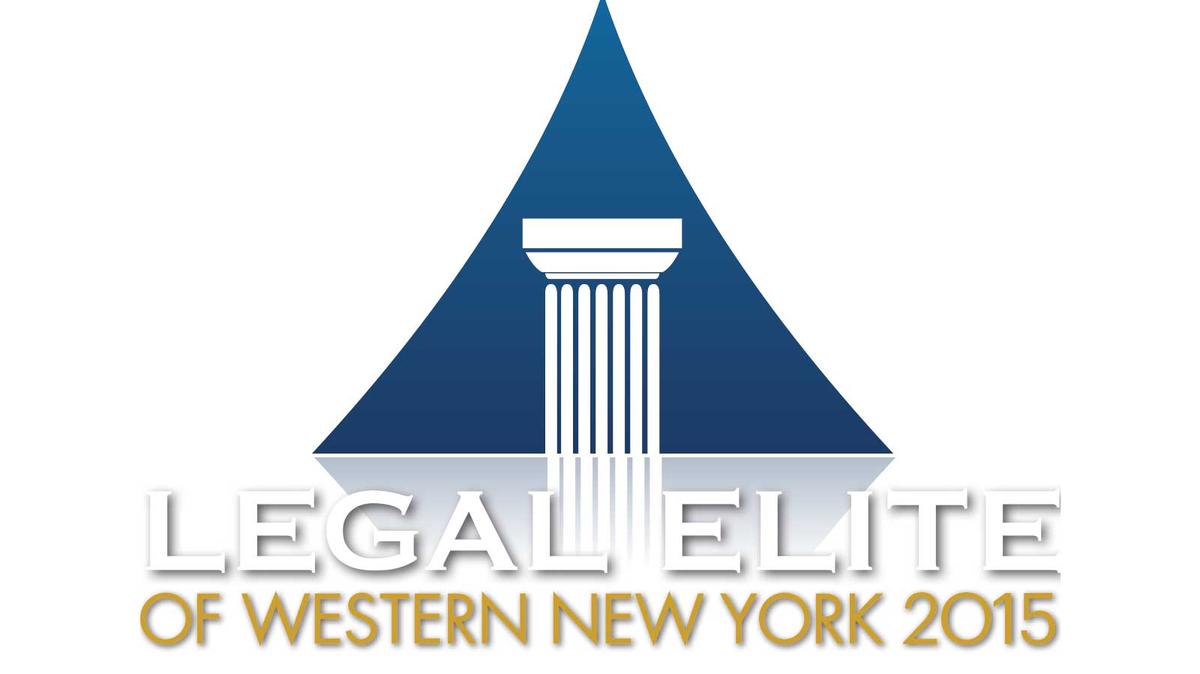 A settlement on behalf of sexual abuse survivors who were abused by a fifth grade teacher.

Buffalo motorcyclist permanently paralyzed from the chest down due to an inattentive driver pulling out into traffic in front of the motorcyclist. Though he is in a wheelchair, young man remains optimistic about developing his skills and becoming a small business owner.

Trial verdict in Niagara County following a two week trial. Following a near head on crash, our client suffered several fractured ribs and herniated intervertebral discs which may require surgery in the future. Client’s chiropractor and spine surgeon testified that client was a model patient who followed all medical directions.

Settlement following a head-on car crash in the Town of Lockport. We argued that the failure of the plaintiff to use his seatbelt was irrelevant as an expert would have testified that a seatbelt would have only made injuries worse given the speed of the cars. Client lost short term memory and suffered extensive orthopedic injuries.

This case involved severe injuries to an otherwise healthy and vibrant young man from Grand Island. Client was a passenger asleep in the back of a car when it failed to negotiate a turn and wound up fifty feet into the Niagara River. Settled following mediation negotiations.

Two rear-end car crashes resulted in herniated discs in this Depew teacher’s lower back. She aggressively sought out rehabilitation services and successfully returned to her job. Case settled following the verdict.

Client referred from outside Ithaca, NY, obtained settlement of entire insurance policy following lengthy deposition preparation using national witness preparation expert. Client had severe orthopedic injuries which will cause pain for the rest of her life yet she is attempting to regain her ability to pursue her hobbies.

Rear end car crash in Tonawanda, NY, that took away young man’s ability to earn a living and resulted in back surgery. Client worked aggressively to limit effects of back surgery by pursuing physical therapy exercises at a local gym on a daily basis.

Williamsville client referred by another lawyer to our firm was injured when a crash caused our client’s car to flip over. Client underwent back surgery and worked hard to limit the effects of her injuries on her daily life. Her optimistic attitude factored into the defense offering the settlement.

Spinach tainted with E. Coli resulted in permanent kidney damage for this young client from Clarence. Settlement reached without the child having to testify.

Disclaimer
Every case is different. Past results do not guarantee future success.

Your own life-changing result begins with your free case consultation.