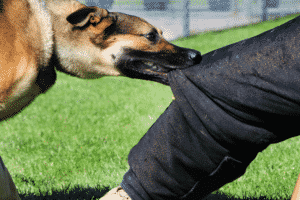 If you or a family member has been bitten or injured by a dog, call The Law Firm of O’Brien & Ford at 716-907-7777 for a free consultation. You may also visit our website at https://obrienandford.com/.

Let’s get started on resolving your own personal injury case.